A Sweet History: How Candy Became a Worldwide Phenomenon 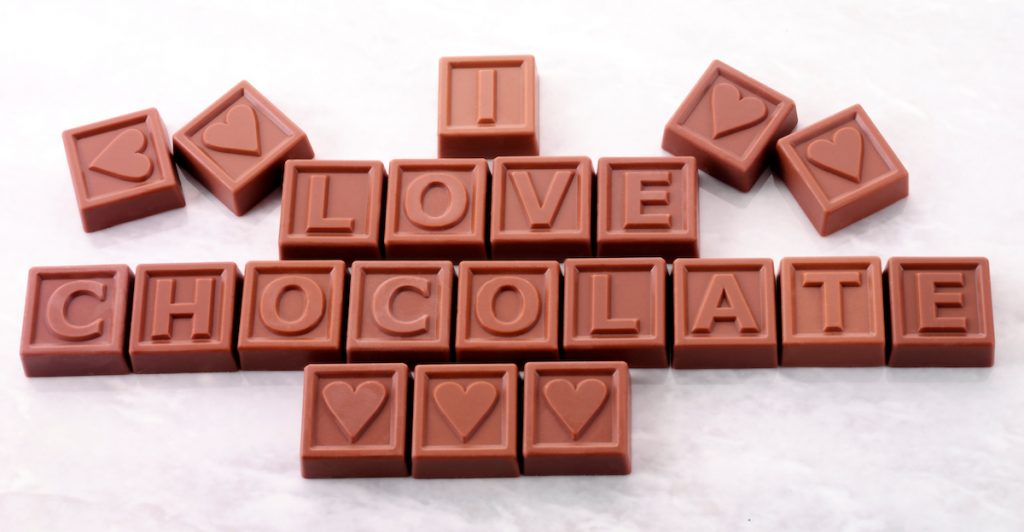 No matter where you are in the world, it’s hard to find someone who doesn’t love candy. From children to adults, candy is a worldwide phenomenon. But have you ever stopped to think about why we love it so much? And how it became such a staple in our diets? In this blog post, we will explore the history of candy and sweets. We’ll take a look at how they were first created and how they’ve evolved over time. Plus, we’ll explore the surprising origin story of chocolate! So whether you’re a candy lover or just interested in learning more about sweets, read on for some fun facts!

What candy means for different cultures

The history of candy is a story filled with mystery and intrigue. It can be tracked all across the world, from China to Europe then back again through Africa – where it originated thousands upon ages ago! The various meanings that different cultures give their favorite treats tells us about ourselves too; what we like best might not just pop into your head at first glance but take time for consideration before responding: “This means something special between two people who care.”

A history of candy: how sweets were first created and how they’ve evolved over time

Candy has been around for centuries, with the first recorded mention dating back to ancient Egypt. The Egyptians used honey as a sweetener, which was later replaced by sugar when it was introduced to the Arabs. Candy as we know it began to take shape in Europe during the Middle Ages, when sugar became more widely available. The first candy shops were opened in France and Italy, and soon the rest of Europe followed suit.

One of the most popular candies during this time was called dragée, which were sugar-coated almonds. These were often given as gifts or used as decoration at weddings and other special occasions. Dragée are still popular today, and you can find them in many different colors and flavors.

Cake is another popular sweet treat that has a long history. The first cakes were very different from the cakes we eat today, and they were more like breads or pastries. It wasn’t until the 17th century that cake began to take on a sweeter flavor. The earliest cakes were often made with fruit and nuts, and it wasn’t until the 18th century that sugar became more widely used in baking.

Today, candy is enjoyed by people all over the world. And while the types of candy may vary from culture to culture, one thing is for sure: we all have a sweet tooth!

Do you have a favorite type of candy? Let us know in the comments below!

A brief history of sweets

From ancient Egypt to modern day America, sweets have been a part of our lives for centuries. In this blog post, we will explore the history of candy and how it has evolved over time. We’ll also take a look at how different cultures use candy and what it means to them. Plus, we’ll share some fun facts about candy that you may not know!

The surprising origin story of chocolate

You may be surprised to learn that chocolate actually originated in South America! The ancient Mayans and Aztecs used cocoa beans to make a bitter drink called xocolatl. This drink was thought to have many health benefits, and it was also used in religious ceremonies.

Chocolate made its way to Europe in the 16th century, where it was initially used as a medicinal drink. It wasn’t until the early 1800s that chocolate began to be used in candy. The first chocolate candies were simple bars of chocolate, but soon more elaborate confections were being created. In 1847, Joseph Fry discovered how to make chocolate moldable, which led to the creation of the first chocolate bar & custom chocolate.